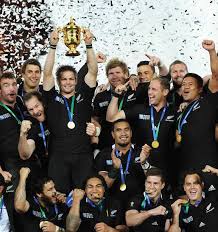 All Blacks players will do almost anything to stay in the game, knowing full well that there is always an equally-hungry player waiting on the sidelines in order to steal their spots should they decide

All Blacks players will do almost anything to stay in the game, knowing full well that there is always an equally-hungry player waiting on the sidelines in order to steal their spots should they decide to step down. This article looks at some of the most extraordinary moments in this team’s history when the athletes simply played on despite incredible injuries.

The All Blacks had to put all their hopes of an historic series win against South Africa to bed in 1970 when Colin Meads, nicknamed Pinetree, suffered a kick early on in the game against the SA’s team from the Eastern Transvaal, as it was known then, which broke his arm. Although he stayed in the game, it was later confirmed that his ulna had been fractured from the blow.

The player’s left arm turned into a national obsession which veered from the hope that he would be able to return for the 2nd test to despair, which feared he might be out for the remainder of the tour.

Although he was allowed to play clad in an armguard made of leather, Meads never regained his top form.

The Flour Bomb of Gary Knight

Gary Knight, prop for Manawatu, was struck by a flour bomb dropped from a protester’s light plane, directly onto his head. The protests were against the team facing South Africa at all, due to the Apartheid era being in full force, and, although he was knocked unconscious, he did make a recovery. The All Blacks continued, and won.

All Black Fitzpatrick Gets Bitten

Sean Fitzpatrick, the captain for the All Blacks at that time, was bitten by SA prop Johan le Roux as Fitzpatrick lay prone in the 2nd test that his team was playing against the Springboks, in Wellington 1994.

Le Roux was subsequently sent home, and suffered a rugby ban for 19 months, but, although bleeding, the injury was not an overly serious one, and Fitzpatrick played on. 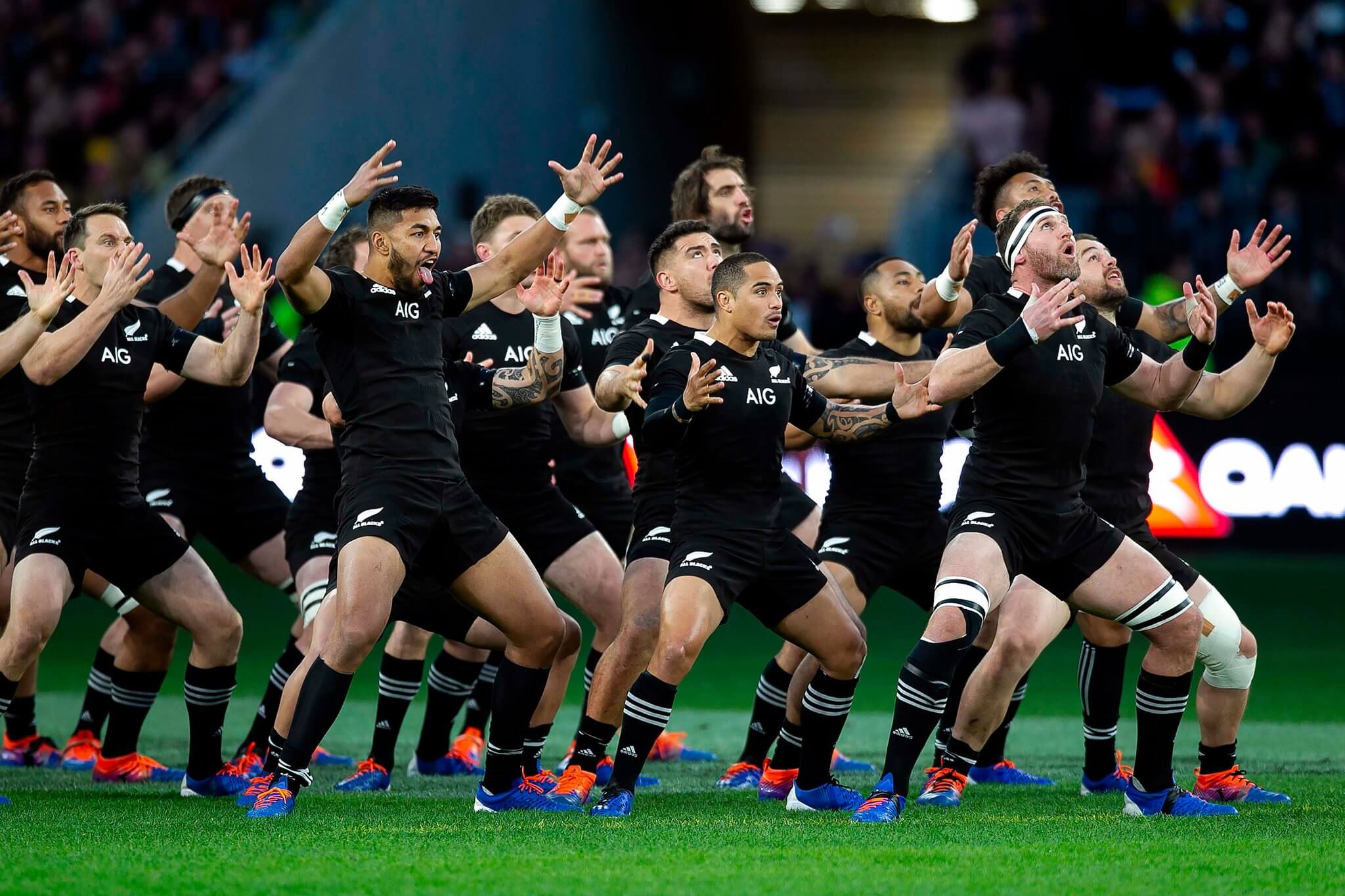 The Brutality of the 1986 Battle of Nantes

The Battle of Nantes, which took place in 1986, is best remembered not only as an All Black defeat, but also the uncommon brutality, which coloured the game, particularly the Frenchman’s boot that tore Wayne Shelford’s scrotum.

The number 8 player was participating in the 2nd test match of his career, and suffered a blow to the head which lost him several teeth and caused concussion as well as a boot to the groin that tore a testicle. Although the hardy player remained on the field until halfway through the 2nd spell, he had no memory of how he dealt with these rather significant injuries.

At the time Shelford was not even sure when they had occurred, and expressed doubt as to whether he had been hit in the first or second halves of the game. The All Blacks used the phrase “Remember Nantes” as motivation for their games against the French for many years afterwards.